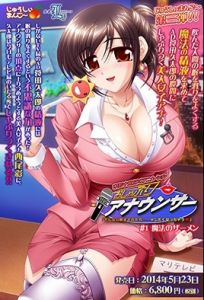 Based on the adult game by Marine.

Kutaro works hard everyday at a TV station as an assistant director. However, his life changes when he agrees to take part in a new TV program with Aya — who is a famous TV presenter; but she constantly mocks him.

One day, Kutaro plots revenge by secretly adding his sperm into Aya’s coffee. She drinks it, not knowing, then after work she asked him: «What did you add to my coffee? It had a different taste.» He was embarrassed but admits it.

Surprisingly Aya responded with: «Today I felt great. I did not think such a coffee would help…». Thus begins Kutaro’s life with a beautiful TV presenter. 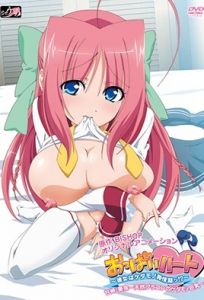 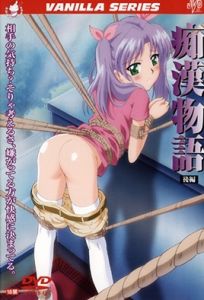 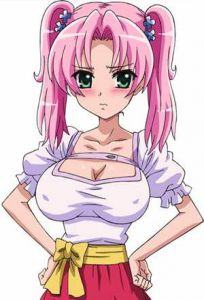