Our protagonist confessed to a girl he met at his part-time job, but the girl didn’t intend to answer his feelings and letting mc drown into sadness. After realized that he got rejected, he spends his day throwing money for alcohol. Suddenly he heard a girl voice in his dimly lighted bedroom. When he opens his eyes… a succubus was there. The succubus has been watching him every night in his dream to consume his sadness of broken heart. But the succubus realized something, consuming one’s sadness through dreams is pleasing..but «consuming» them through their reality is much more pleasurable, hence she decided to show herself up from now instead of possesing their dream. 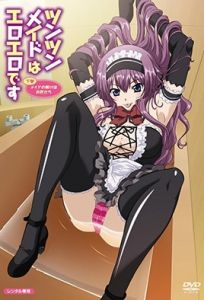 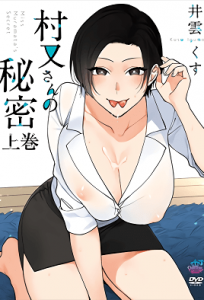 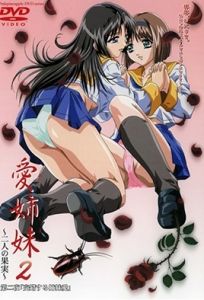